The Santa Barbara Grizzlies and Pony Baseball have teamed up for their first year of player development during the Fall and Winter months.  The Santa Barbara Grizzlies now will participate in tournament play during the month of November and December of 2016.  Two Grizzlies teams will continue to participate in weekly practices and weekend games heading into 2017.  Both teams are coached by Greg Harisis, Vince Luculano, Roderick Hutchinson and Gabe Speier. 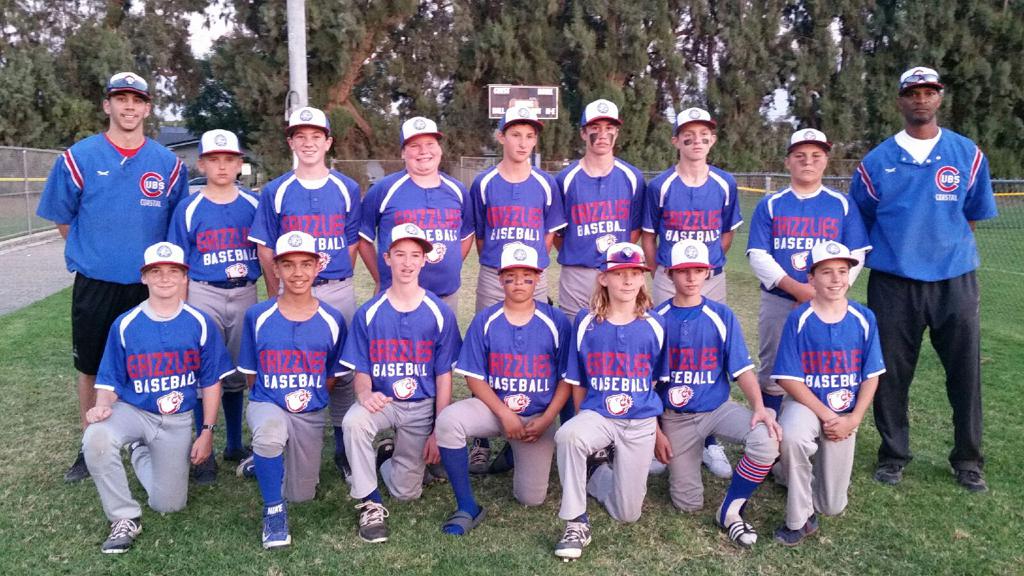