Founded in 2011, The Santa Barbara Grizzlies Baseball Group based on the Central Coast provides instruction, player-development and a competitive environment for youth, high school and college players.

The Coastal Dodgers Collegiate team completed the 2022 summer season in the Golden Coast Collegiate League as co-champions.  The Dodgers finished the regular season with an 18-7 record.  Highlights for the team was playing CCL teams the SLO Blues and Conejo Oaks in non-league contests. The Dodgers split their 2 game series with the Blues.  The Dodgers roster was comprised of players from Cuesta CC, SBCC, Allan Hancock College, Colorado Springs, San Marcos HS, Santa Barbara HS and Santa Ynez HS, Righetti HS and Morro Bay HS.  The coaching staff, Chris Joyce, Steve Hardesty and Wes Gibson did a great job creating a constructive and winning culture during their 10 weeks of competition.  The Coastal Dodgers Collegiate team will take the field again June of 2023. 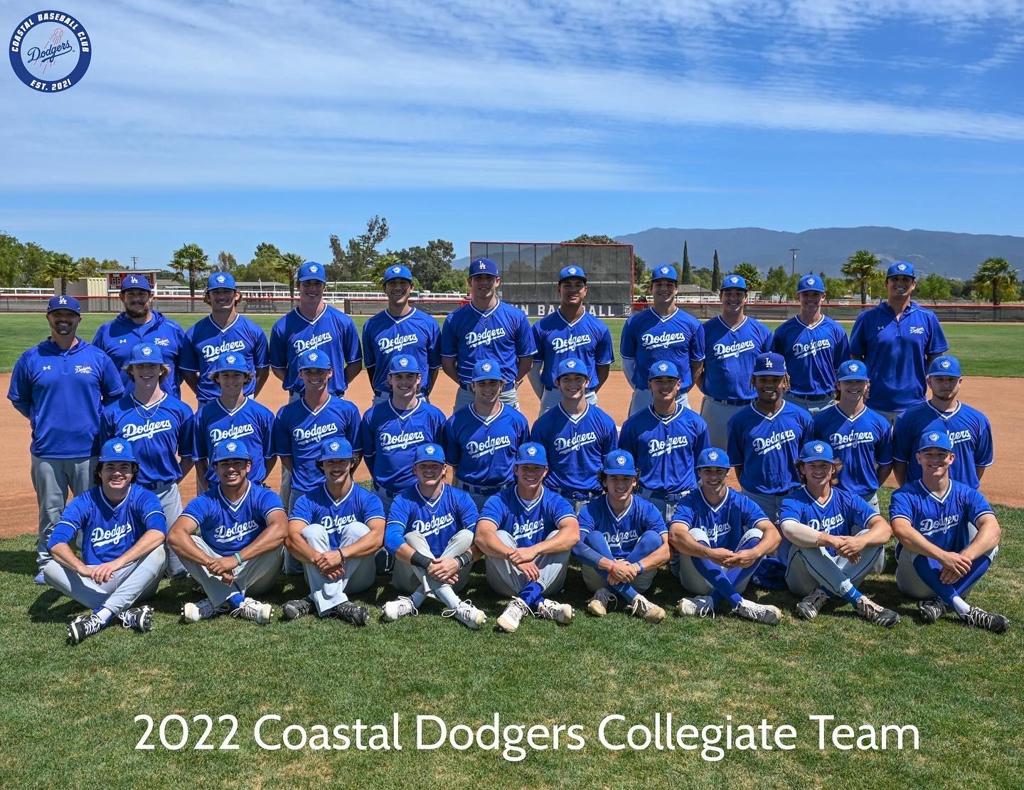 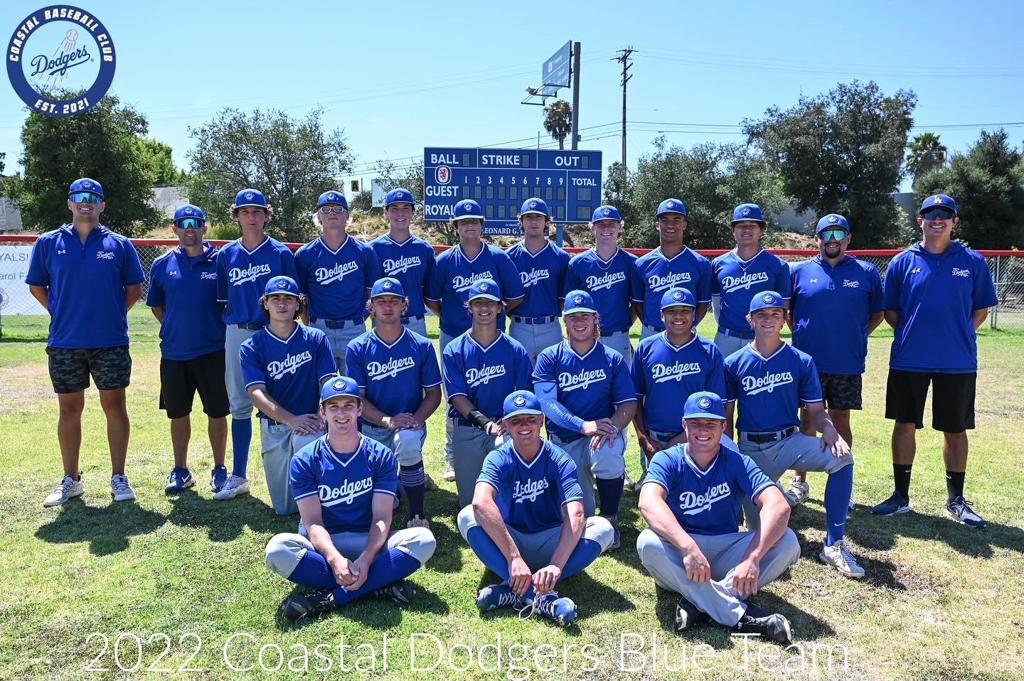 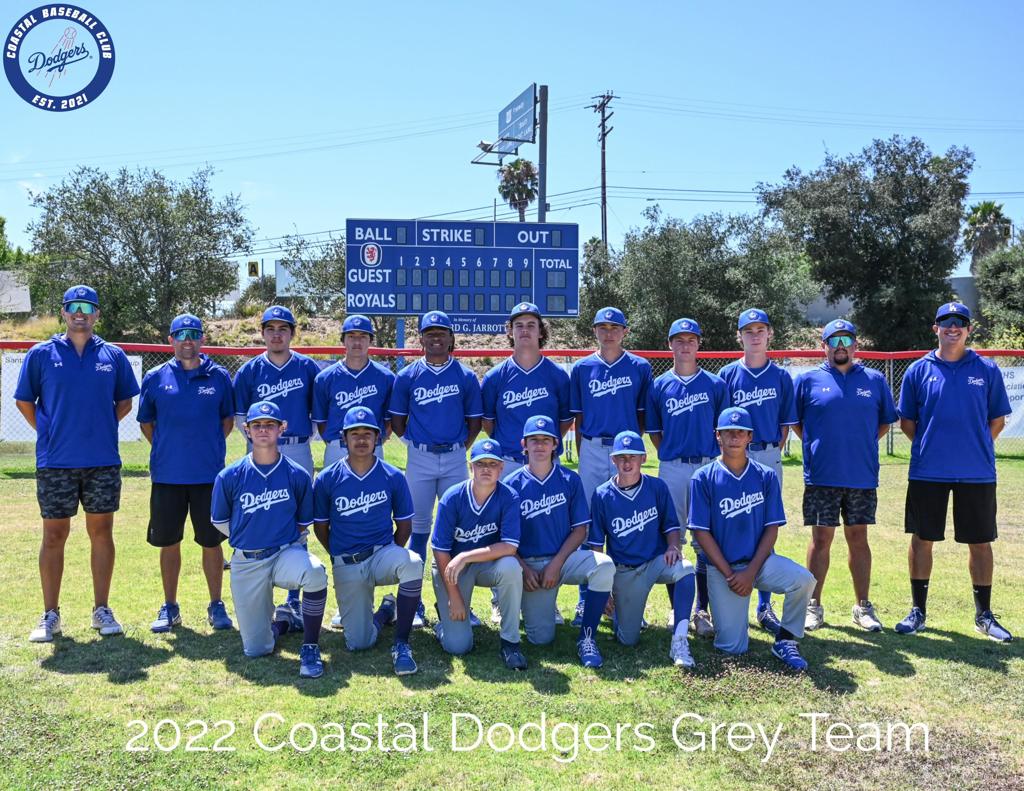 The Coastal Dodgers 14U program completed their first fall campaign in the Golden Coast 14U Fall Development League.  The Dodgers competed in a 6 team league on the Central Coast.  Local 7th and 8th graders worked on their Fundamental Skills and sharpened their Baseball IQ on the practice field and on the diamond with competitive games. The coaching staff of Chris Joyce, Steve Hardesty and David Valles directed the players during the fall campaign. The 2022-2023 Dodgers 14U program will begin instruction and games September of 2022. 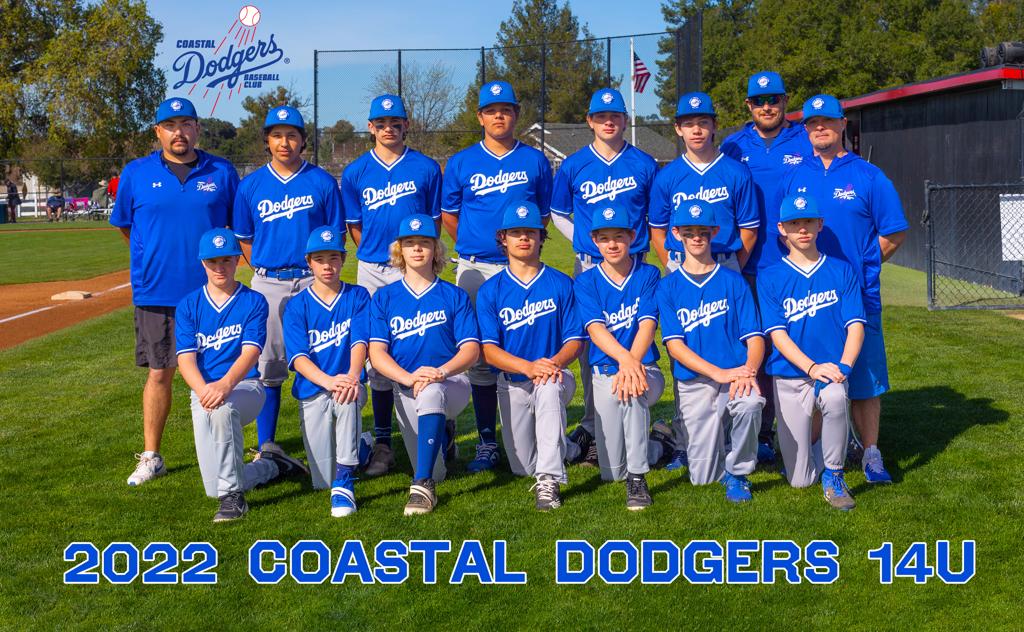 The Cubs played a strong schedule that afforded the team an opportunity to play at UCSB, Westmont College and in Fresno, CA.  The Cubs squared off on the diamond versus the Norcal Red Sox Scout Team, the So Cal A's Scout Team and the Santa Barbara City College Vaqueros.

The Coastal Cubs 2020-2021 program has created opportunities for 11 HS players to continue their education and play baseball at the college level. Our mission statement is to provide professional instruction, high level competition and educate families and athletes on the process of playing at the "Next Level".  If you have interest in joining our 2022 program (HS and Collegiate Summer Teams) please email grizzliesbaseballtraining@yahoo.com.

2021 Coastal Cubs Collegiate, HS and 14U Have Stellar Summer of Development

The Coastal Cubs fielded 3 teams during the spring and summer campaign of 2021.  The Cubs 14U guided by HC Chris Joyce spent eight weeks during the spring reinforcing fundamental development while competing against a variety of central coast teams.

The 2021 Coastal Cubs HS team were crowned champions of the Golden Coast HS Summer League in its inaugural season.  The Cubs were led by HC Wes Ghan Gibson (San Marcos HS) and his staff, Morgan Moore, David Valles and Phil Quartararo.  The Golden Coast league featured 7 teams from the central coast.  The Cubs defeated Bakersfield Crude to win the championship.

The 2021 Coastal Cubs collegiate once again played a very competitive schedule facing the likes of the Conejo Oaks and SLO Blues in non-conference games.  The Golden Coast Collegiate league consisted of nine  teams from Los Angeles, Bakersfield and the central coast.  Led by coaches Chris Joyce, Steven Hardesty and Chris Houston, the Cubs faced off in the championship game versus the So Cal Hitmen at Westmont College.  The Cubs were defeated to close out the summer campaign.

The 2021 spring and summer campaign was very productive for all players in our program.  Gratefully everyone is back in school  preparing for the 2022 spring season.  The Santa Barbara Grizzlies organization is currently formulating rosters for the 2022 campaign. If you have interest in joining the organization, please email grizzliesbaseballtraining@yahoo.com.

The Coastal Cubs Program Adapts and Continues Development During Covid-19

The past 8 months have been a difficult time for the entire country dealing with change and uncertainty during a global pandemic.  The sports landscape at the amateur and professional level has dealt with many changes.  The Santa Barbara Grizzlies/Coastal Cubs Program was able to continue their development process working closely with the local agencies while following the demands of the CDC.  The Cubs were able to practice in small groups and participate in "cohort scrimmages".  The Cubs 14U program showed tremendous growth as a group and was coached by Chris Joyce.

The Coastal Cubs HS team will continue with practice and competition starting spring of 2022.  If you have interest in joining our program, please email us at grizzliesbaseballtraining@yahoo.com 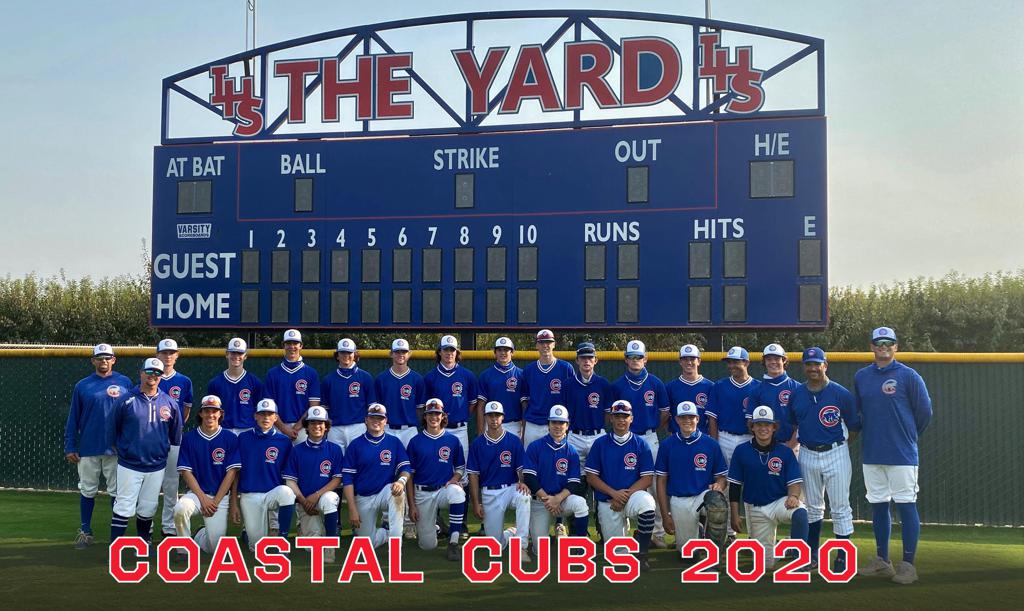 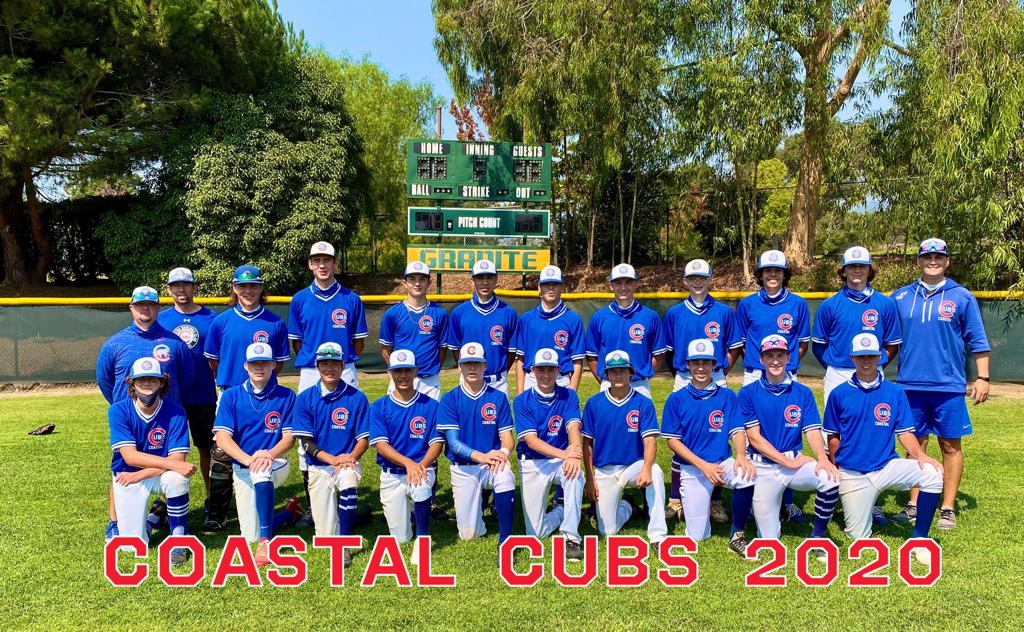 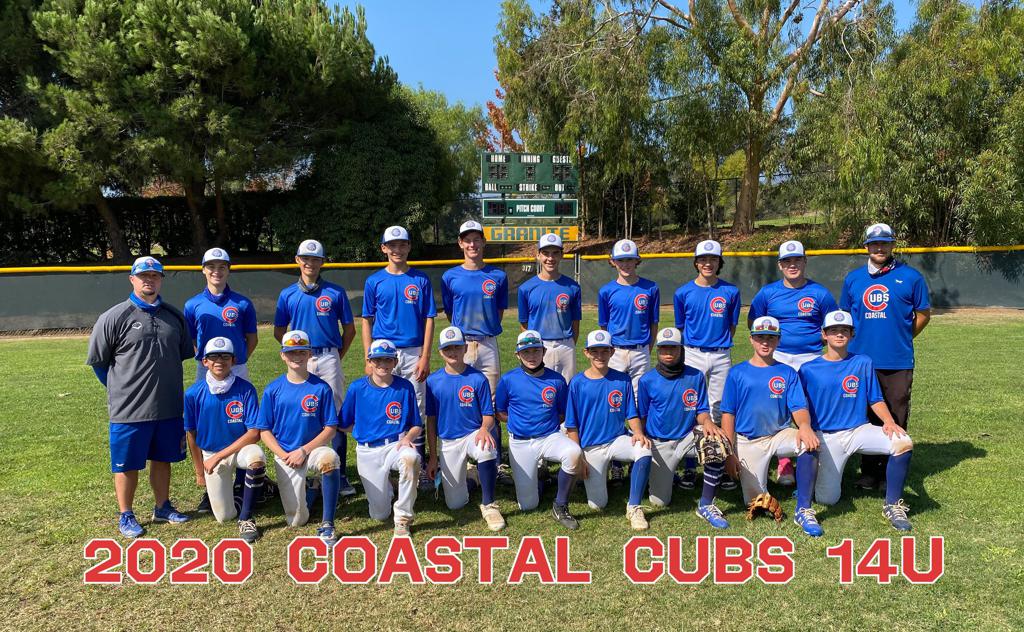 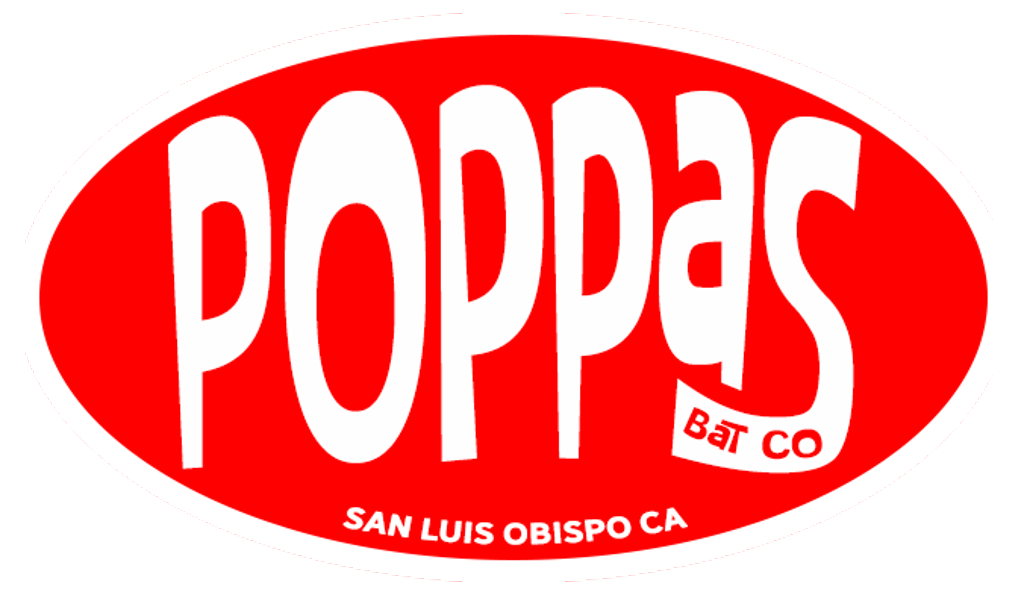 RT @gaviinlong: Another good win to bring us to 3-0! Went 4 for 4 today with 2 triples and 3 RBI’s @AHC_Baseball @FlatgroundBats #juco…

RT @California_PG: Currently ranked #29 in the country and the top RHP in California, Cole Schoenwetter is a 6'3" righty out of San Marcos…

RT @CoachPerk: It’s mostly a thing of yesteryear, but we are thinking about giving a young man a Hand-Pump to keep him from rushing/jumping…

RT @PerfectGameUSA: How about a closer look at the 17U Pitcher of the Year, @coleschoenwett1 Read More: https://t.co/fLltY6LcZY https://t.… 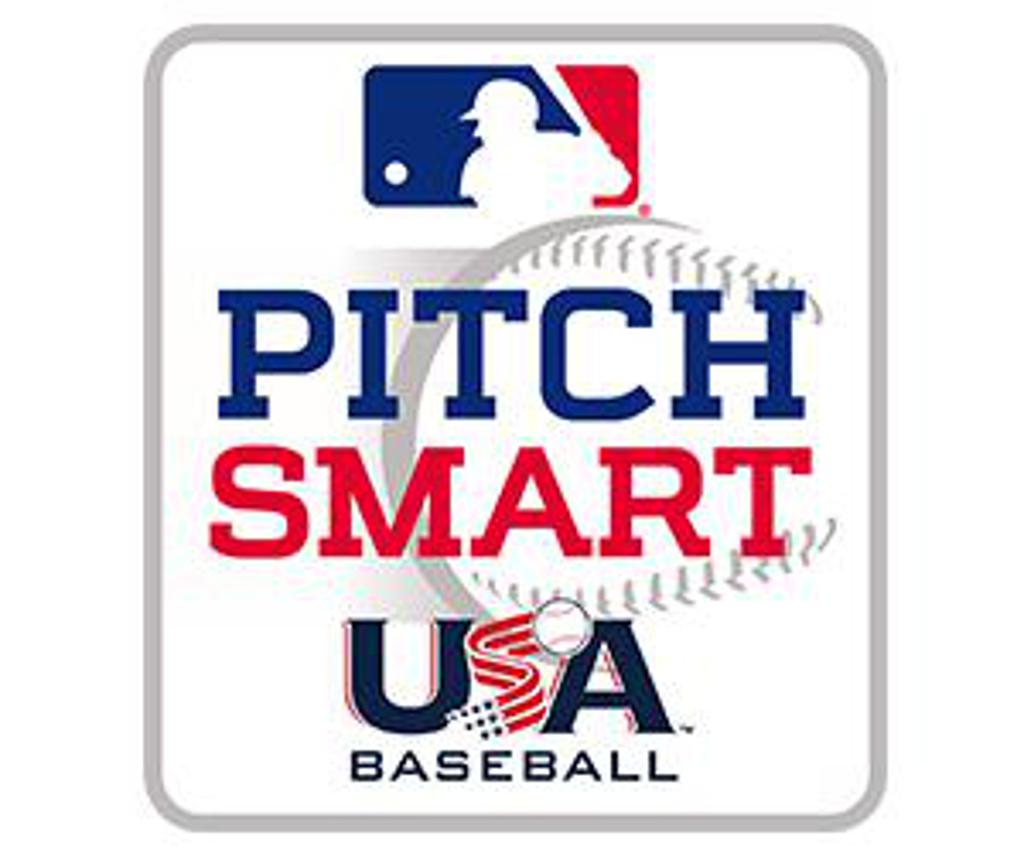 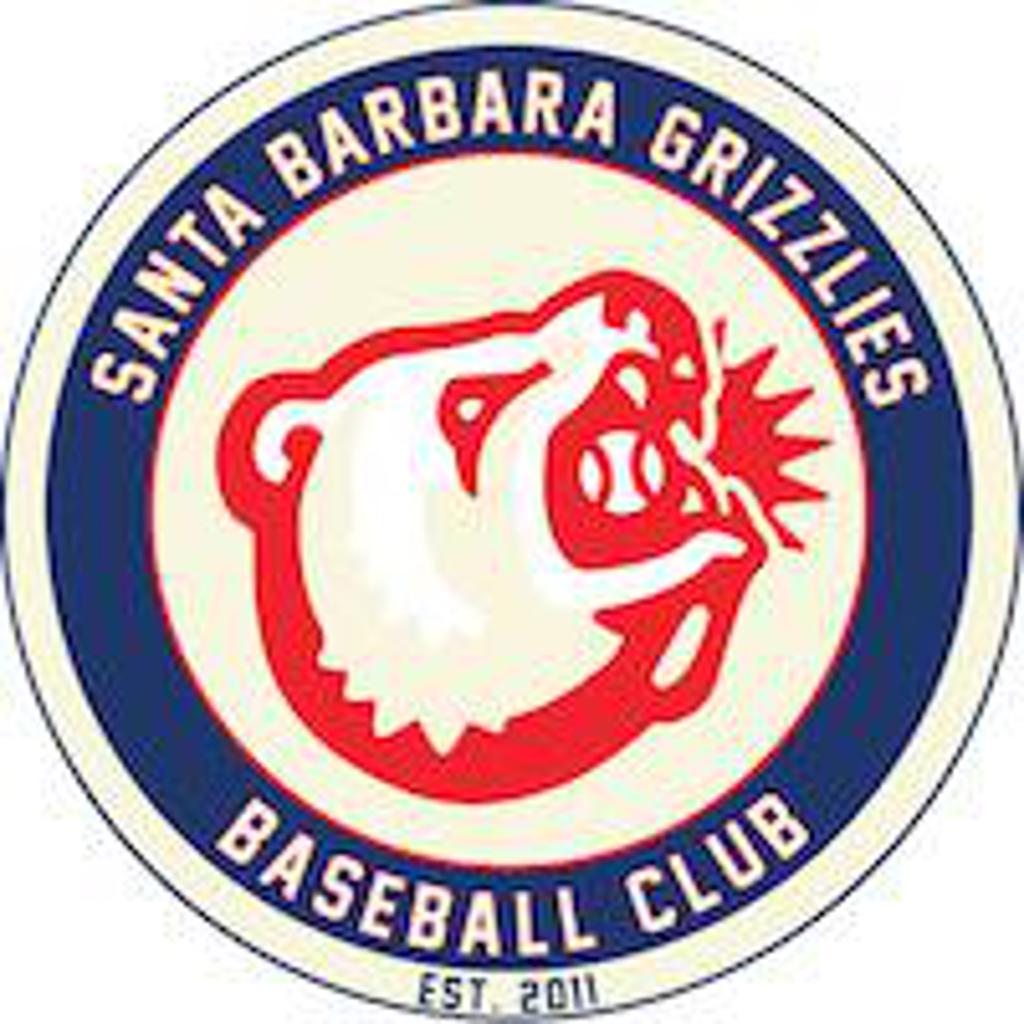 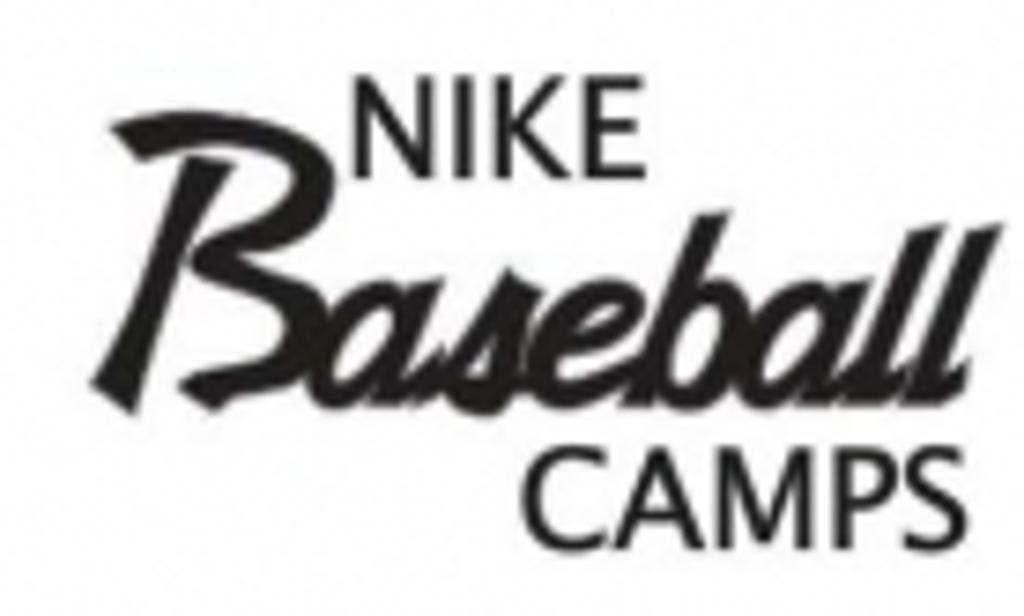 Train, Compete and have Fun! 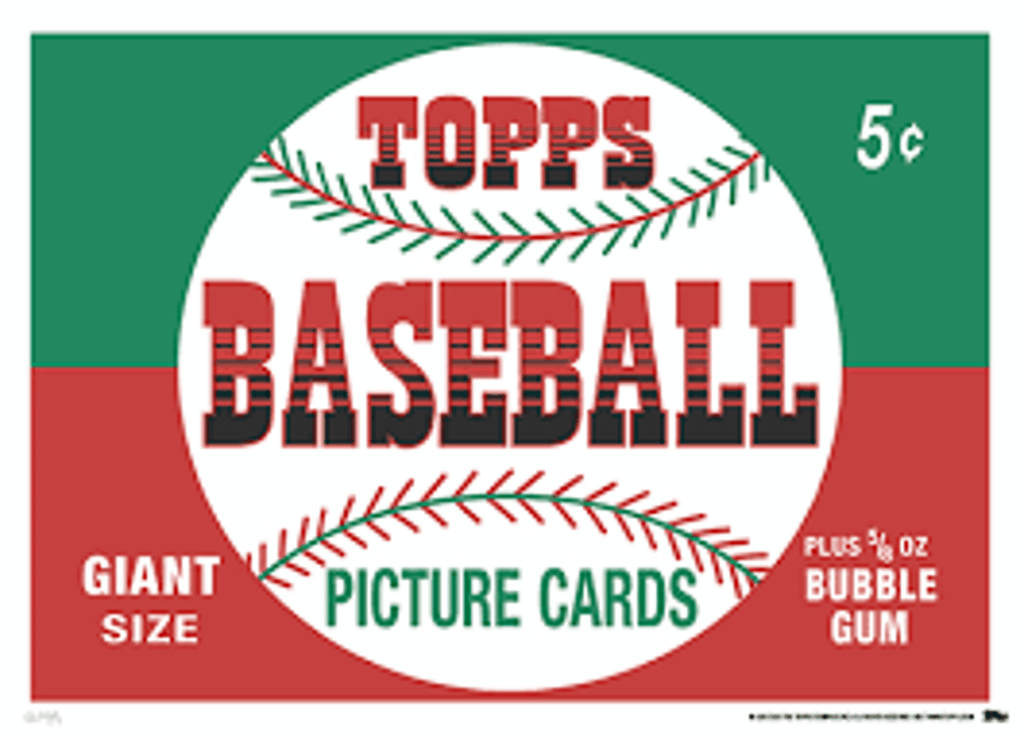 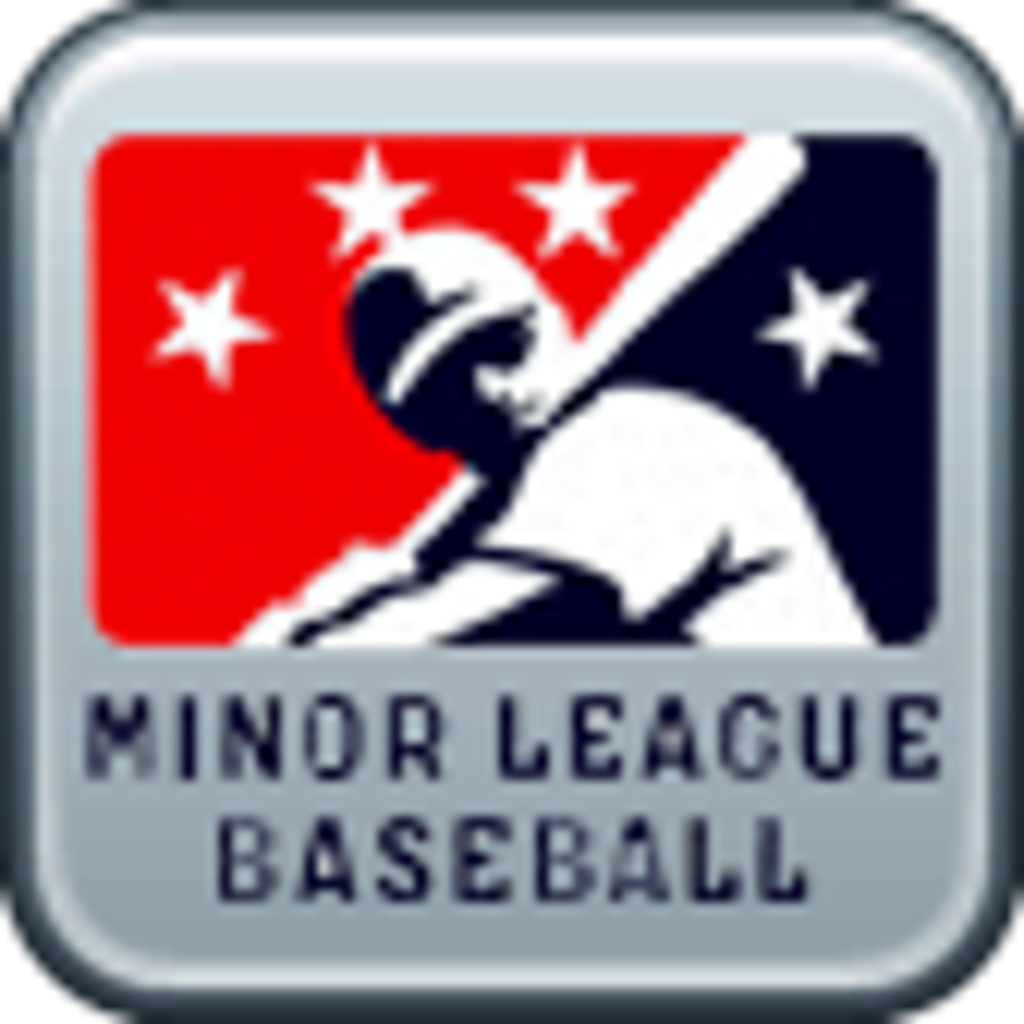